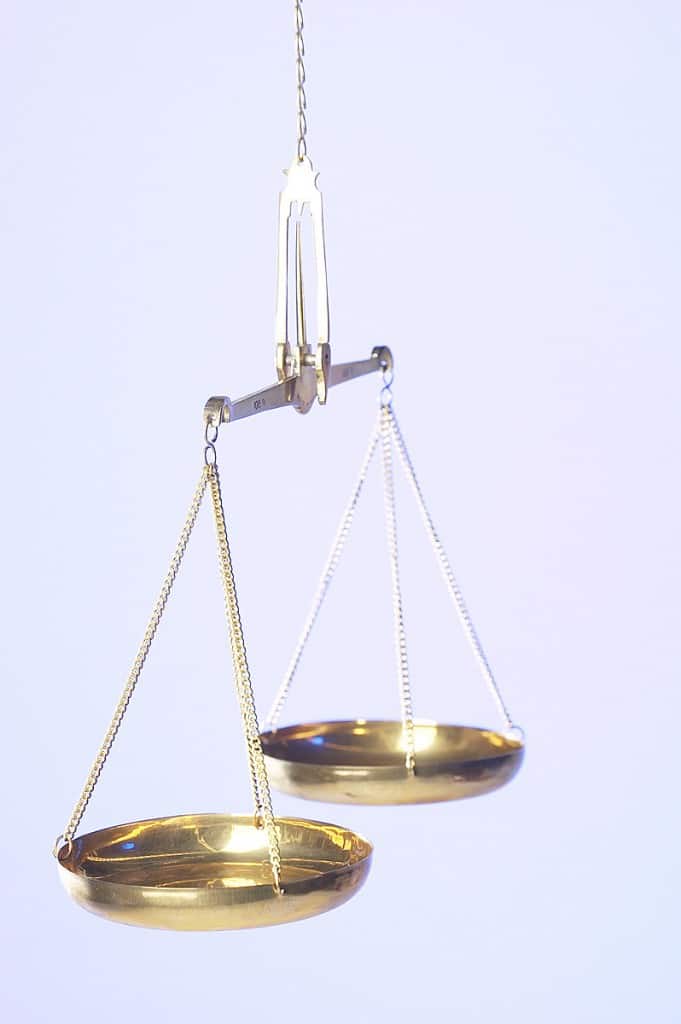 When you examine the way you run your business, are you an optimizer or a satisficer?

Optimizers are people who try to find the best solution and best outcomes for everything. They can spend a lot of time searching for perfection, even past the point it’s necessary.

Satisficers, on the other hand, try to find the good enough solution. They can sometimes miss out on opportunities because they aren’t looking so hard for better solutions.

I ask because I’ve been noticing that, in some ways, I’m much more of an optimizer than is necessary. I was recognizing this today as I was spending part of the day working on my business. Today, I was specifically looking at the systems I have in place- and ones I would rather have- related to running some of the continuity aspects of my businesses. One of my businesses has had a continuity program running since 2006, and, as you can imagine, the technology has changed a lot since then. It’s been updated along the way, but there are a few things I’m still not happy with. As I was exploring various options and diagramming solutions, I began to realize that I was actually trying to fix something that wasn’t really broken.

There I was, optimizing again!

This meant that the membership program is running OK. It’s working mostly as it should. The solutions I was considering *might* have improved things- or they might have been an exercise in futility. I could have done all this work- or instructed my team to do the work- and it would have been an investment of resources for a solution that was probably not significantly better.

While I was reviewing for this one program, I also realized I have a second program that has been ready to bring to market- but on that one, too, I have been holding back from launching because of a similar issue.

And yet, again, I’m probably the only one who would know, care, or be impacted by these “not quite right” things.

There I was, optimizing again!

So while I don’t think optimizing is always a bad thing, if you are an entrepreneur prone to it, as I am, it is a trait worth monitoring for- and correcting for. Left unchecked, it will cause delays, frustrations, and a lot of unnecessary unraveling of systems and processes that you’ve already set up and which are running well.

I sometimes forget that my business is, in its own way, a living and organic thing. Yes, of course, my logical mind wants all the systems lined up just so, and everything streamlined and super efficient. But, sometimes, the cost of moving to that streamlined efficiency is too high relative to the gains of doing so.

There are some places were optimizing is necessary, and, in many cases, satisficing will do just fine.

So, with that, I’m off to launch my next program and then will move on to the one after that. Until I find something no-holds-barred better, I’ll just stick with what I have in place- and keep focused on making money rather than perfecting systems.