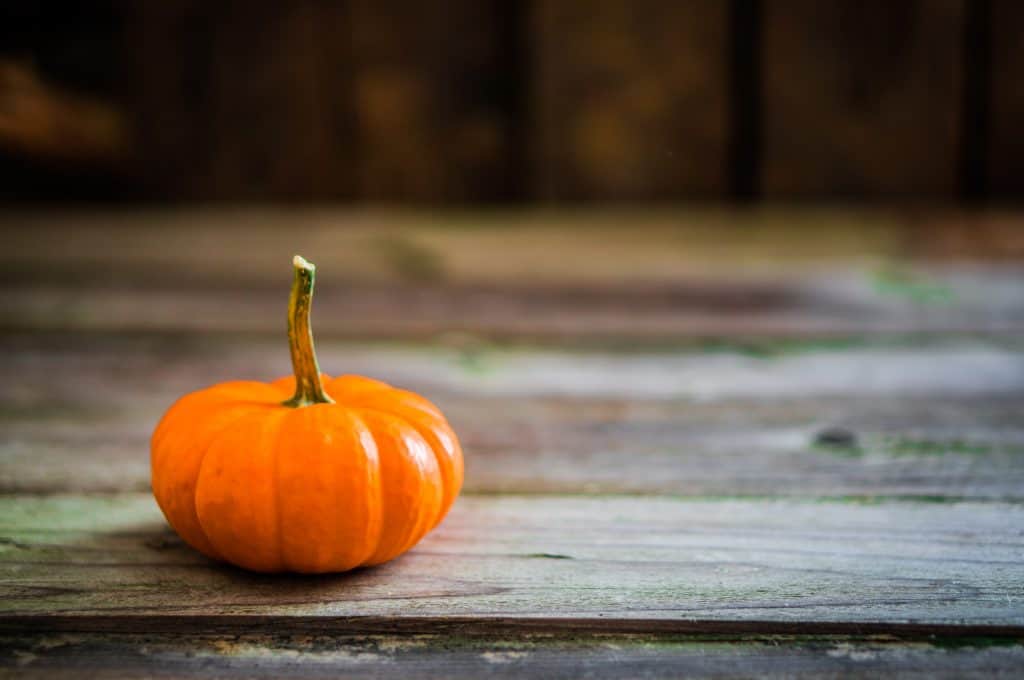 One marketing message to one person at one time. I went to a networking breakfast meeting a few days ago and it was an interesting experience. As part of the event, as you might imagine, we each had to stand up and introduce ourselves and our businesses to the other attendees. You know, the famous “30 second elevator pitch.”

As I listened to the other members, I noticed that the introductions I remembered best were those which were very specific and highly targeted. So one message to one person at one time.

It was the difference between the man who said, “I am an attorney, I practice estate law.” and the one who said, “I’m an attorney. I work with people who are getting older and want to be sure their financial affairs are in order for their children and grandchildren.”

A lot has been written about the perfect elevator speech, so I won’t go into that here. But the power of a specific and targeted message was reinforced for me yesterday.

Even though I’m not currently in the phase of estate planning for my life, the  second attorney helped me think of several people who are- and who might be interested in his services.

By stating specifically who he worked with (those who are getting older), and being specific on what their concerns were (wanting to be sure their finances were in order for their children and grandchildren), this gentleman was able to stand out amongst several other professionals who offered similar kinds of services.

While this was an in-person networking situation, the same principle applies when marketing online.

I first wrote about the concept of microfragmentation in 2008; the process by which the internet is self-selecting into smaller and smaller groups of people.

I believe another wave of microfragmentation is occurring right now. Because of that, people are focusing in on fewer and fewer messages, and seeking to connect in more and more intimate groups.

As an online business owner, it’s crucial to realize that the interactions and patterns of communication are changing; and your messaging needs to change with them. We’re shifting to more and more specificity, with the more targeted and tailored messages being the ones that break through the noise.

So when building the message for your next launch, your next email series, or the next iteration of your website- write the copy and then review it. Ask yourself, “Am I speaking to one person, with one message, at this one time?”

If not, adjust your copy until it sounds like a conversation you’d have with just one person. This will increase the rate of rapport-building, and help your ideal clients know that you are speaking directly to them. Because paradoxically, when you speak to one, you speak to all.