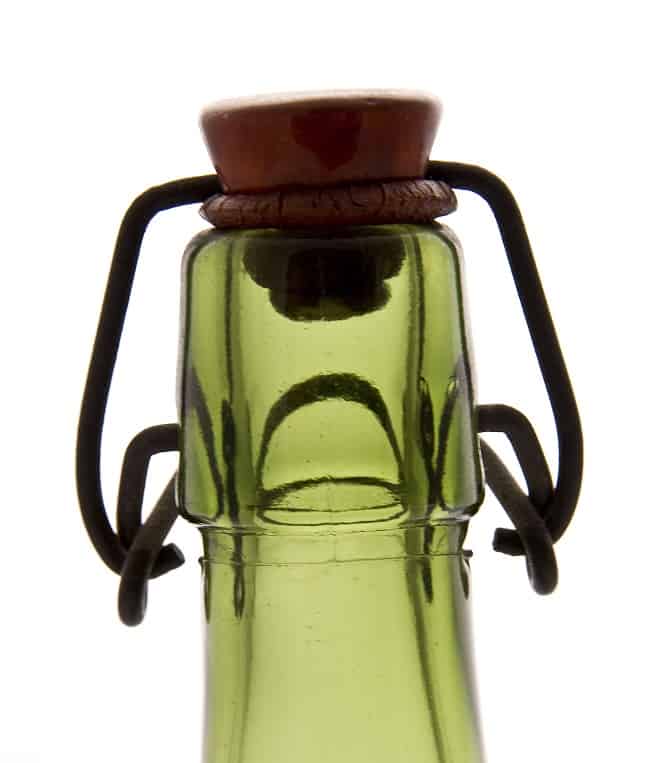 1.
the neck or mouth of a bottle.
2.
a point of congestion or blockage, in particular.

What does it take to grow your business?

That depends. At first, if you’re just starting out, it takes a testable idea (I didn’t say GOOD idea, just a testable idea), and some people to try that idea out upon. If you’re in start-up mode, your focus should be on market-validating your idea as quickly as possible, through direct contact with as many people as you can reach.

If you’re a little bit more established in business, your goal shifts towards stabilizing your income and creating consistent cash-flow. At this level, you know your service will sell; you just need to figure out some methods for keeping it selling consistently.

In the businesses I work with, the most common bottlenecks happen between the stages- in fact, it’s these bottlenecks which prevent businesses from moving from stage 1 to stage 2 and stage 2 to stage 3. Let me explain.

When a business is trying to move from stage 1 to stage 2, the most common bottlenecks are those related to resources. Either there is not enough time, not enough energy, or not enough money. Each of these limited resources represents a “block” or a barrier to what that business can do next. At this stage, the business-owner is probably doing everything his or herself, and, because we’re all working with the same 168 hours per week, there comes a time where there is no time.

To move through this bottleneck, you often have to look at leveraging yourself- hiring people, outsourcing, or starting the process of automation.

Once you reach stage 2, there is a period where you are increasing your cash flow and things are picking up speed. But then, again, you run into a barrier. Again, it could be the issue of not enough resources, but, at this level, we also see bottlenecks due to a lack of systems. There are inherent inefficiencies in the way the business is being run, and these are causing slowdowns. Examples of this would be lack of coordination between team members, resulting in stalls and delays in completing projects.

Other blockages at this level have to do with leadership and team management. A CEO who insists on double-checking everyone’s contribution is going to find it difficult to move the business forward. Similarly, having too few people for the volume of work is also another issue- as is hiring just one person who wears many hats. This one person represents a “single point of failure” if s/he gets sick or can’t make it into the office.

As you move from stage 2 to stage 3, you run into another bottleneck, usually around funding and maintaining your growth. At this stage, you have a solid product, you’ve created some stable income, you’ve developed at least a small team- but now you’re looking to do all of that- even more. Here, you tend to find out which of your business systems are going to break under the growth- and at least two of them will. You tend to find that your service needs adapting, or your customer service people need more training, or that your clients are running into challenges that you didn’t anticipate. At this level, your goal is to listen deeply and repair quickly.

I often say that you can’t build your business bigger than you’ve grown yourself- and this is the last bottleneck I want talk about here. When you’re not running at peak wellness- either because of poor health habits, lack of enough sleep, no relaxation, or stress and worry about money, you will become a blockage to your business growth. Who wants to work with someone who is stressed out and seems like they’re barely hanging on?

When you want to grow your business, you can often create huge movement forward by removing (or even just reducing) the blocks and congestions that are slowing you down. If you can get in the habit of cleaning up blocks and problems while they are small, you can grow your business with much less friction and much greater ease.