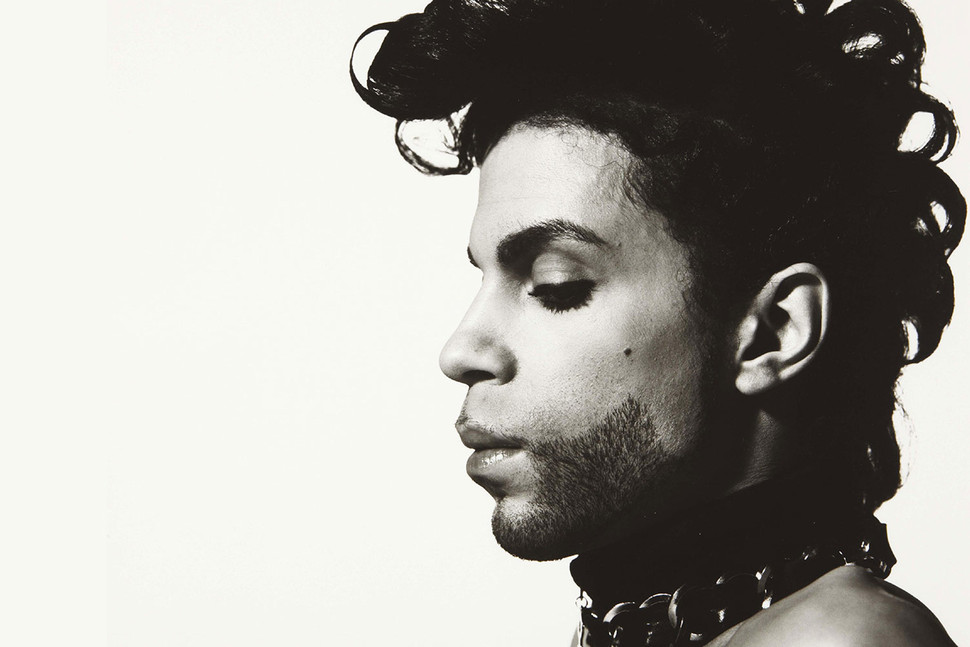 Like many of you, I was shocked and saddened to hear about the too- early death of Prince, who died last week in his home in Minnesota.

I’ve seen some memes traveling the internet which suggest that we miss artists not just because of their music, but, in a sense, because their music plays the soundtrack or background to our own lives. While, for me, this is not true for all well known artists, it was definitely true for Prince.

So many people are offering tributes to Prince, and I debated whether or not to add my voice to the mix- but I realized that there are some really important lessons that Prince’s life- and death- have taught me.

When you decide to do something, master it to the best of your ability. I admire those with musical talent, anyway, and Prince had this in excess. (A good excess.) He wrote songs, played multiple instruments, and was prolific throughout his whole career. I hope, at the end of my life, I have demonstrated mastery of my craft in this way.

Look out for your own interests at least as much as you do other people’s. Some of the news stories I’ve read suggest that Prince was ruthless in how he presented his brand, and in what he’d tolerate and accept at his concerts. One account shared that he’d go so far as to stop playing in the middle of a show if someone was recording his performance and he didn’t want recordings made. It takes a lot of courage to uphold what you want, and to look out for your own best interests, even when other people may disagree.

Don’t be afraid to change. Prince made several very public adjustments to his persona and brand. He seems to have been really good at following his own heart and his own mind, and didn’t seem to fear change. He always seemed to be questing for the next thing, and wasn’t afraid to change whatever was necessary to get there.

Invest in your relationships. I read an interview with one of Prince’s ex-wives, in which she stated that he was a lot of fun to be around. Freed from the constraints of time and regular schedules, they had nothing but fun. She remembers fondly all the experiences they shared together, and how good he was to be around. He made relationships a priority.

Contribute to others. Prince wrote songs for other artists. He donated money to good causes. He used his resources to make the world a better place for other people. He often did this anonymously; and didn’t seek praise or attention for what he did.

As an entrepreneur and a person, these five lessons can make a huge difference in the quality of your business- and in the experience of your life.

RIP Prince. And thank you.